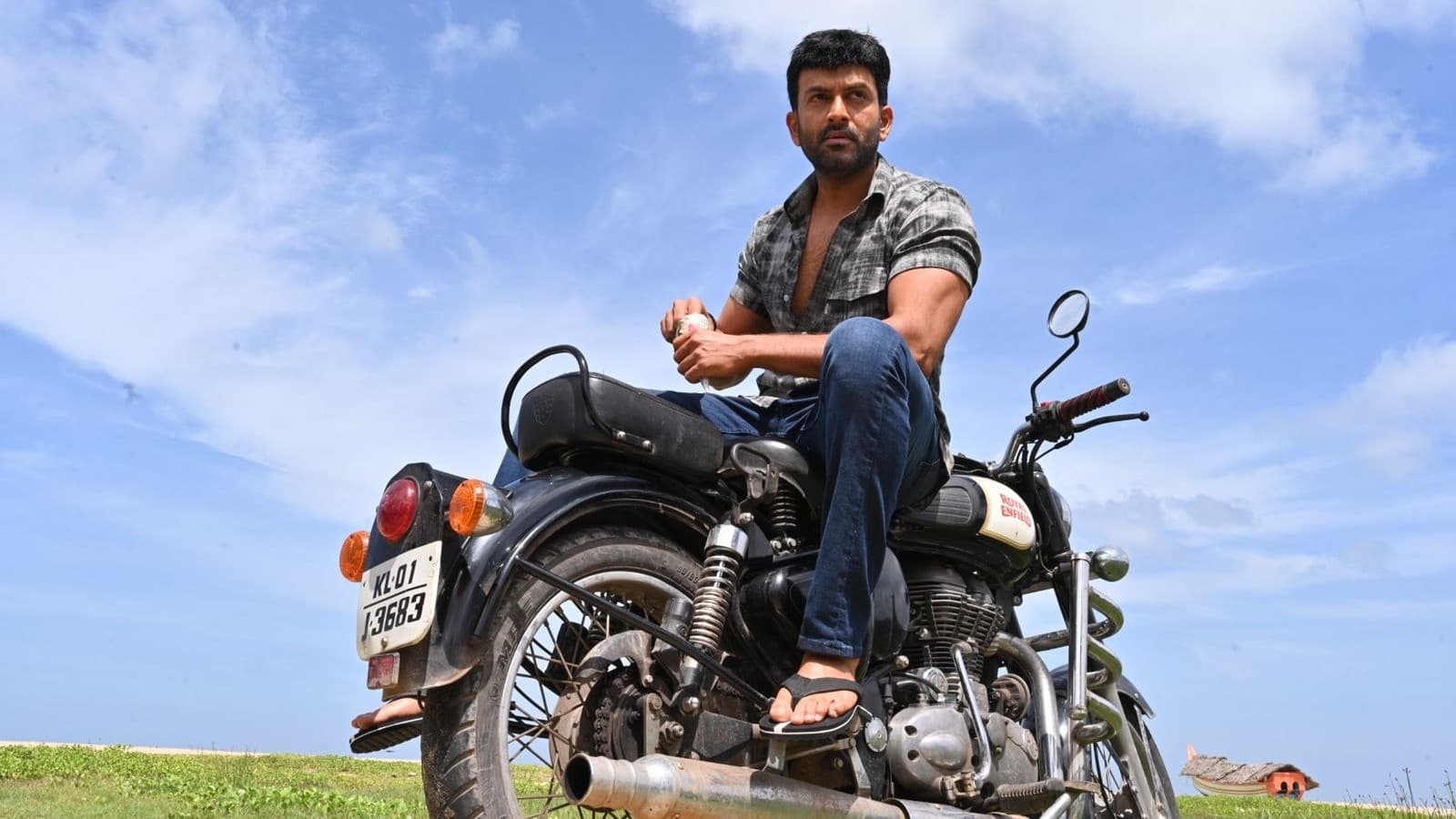 Kaapa was at first to be directed by Venu. But later, he dropped out of the project due to creative differences. Manju Warrier was cast in the film for an important role but she opted out as she was busy with the shooting of Ajith Kumar’s Thunivu. Aparna Balamurali was then cast as the replacement.